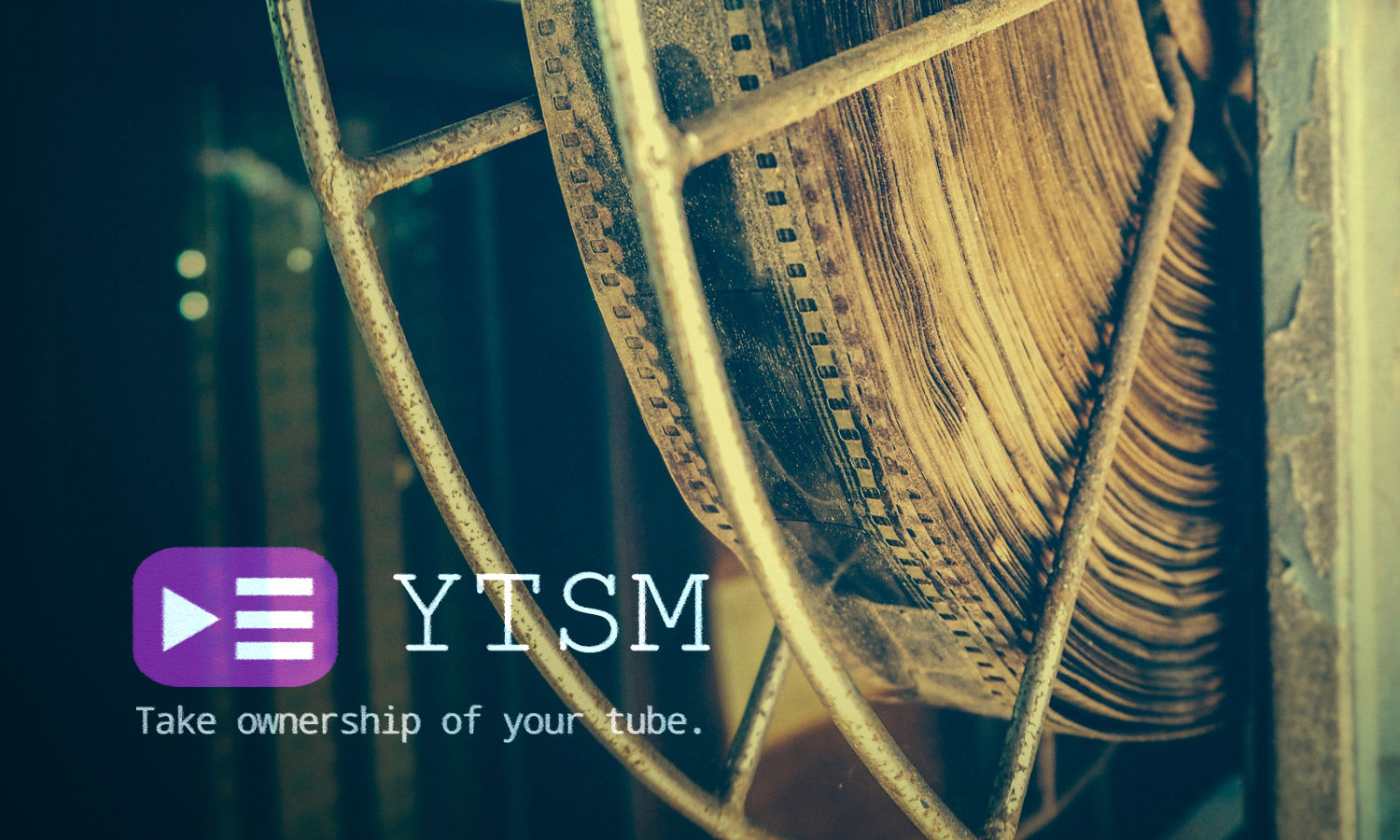 After growing tired of YouTube's terrible UI, I wanted a better way of managing my subscriptions, and tracking the videos I watched. Initially, I thought of building a script that would automatically download videos from YouTube playlists and channels, and I would use the functionality of Plex to keep track of where I'm at. Soon, I realized that the amount of videos I want is far greater than the amount of space I have on my computer.

Finally, I settled on a web server, which in addition to downloading my videos, would also give me the ability to control my subscriptions more easily. I also decided to use Python and Django because I heard a lot of good things about it, and I wanted a seamless integration with youtube-dl. 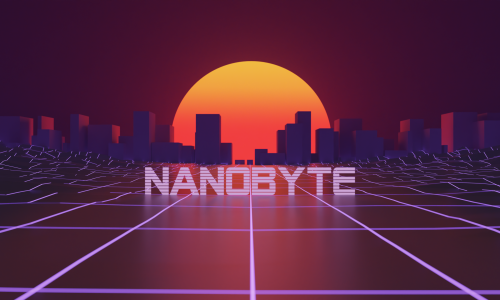 Nanobyte
A coding YouTube channel about things I'm passionate about. 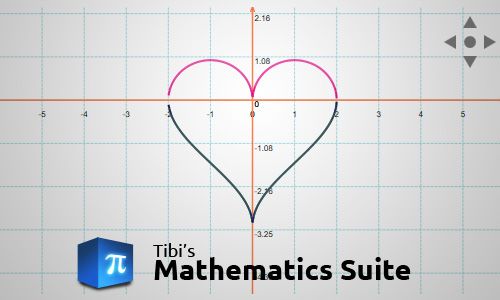 Tibi's Mathematics Suite
A suite of various mathematical applications, including a matrix calculator, graphing calculator, and an integer factorization tool. 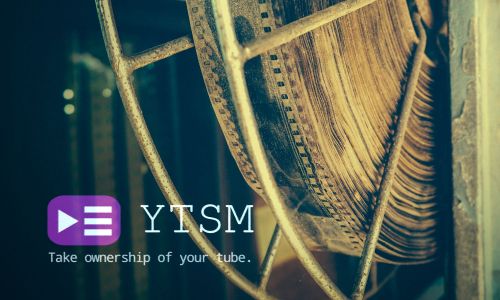 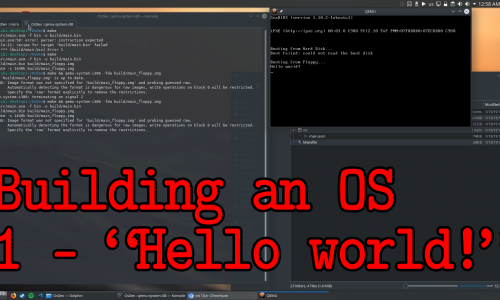 Building an OS - part 1 - Hello world
January 26, 2019
First part in a multipart series about building operating systems. In this episode, we start by writing a 'hello world' program in assembly, and then booting it from a floppy drive.
Read more 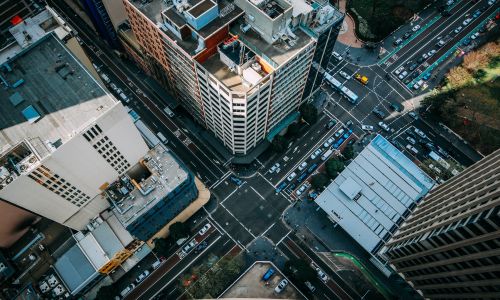 Street network orientation of Romanian cities visualization
December 27, 2018
An interesting visualisation showing how the major cities of Romania are laid out
Read more 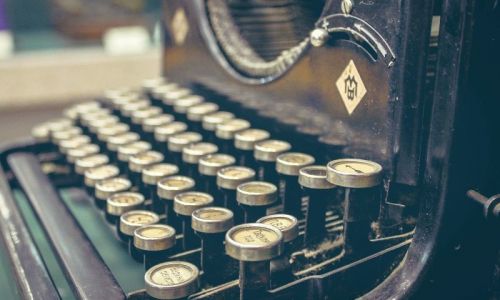